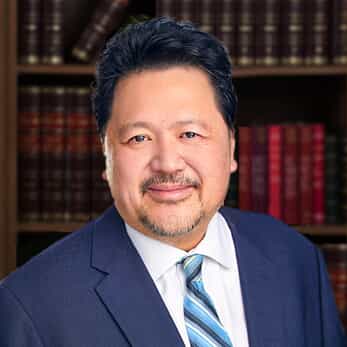 Born in the Philippines, Ray Bulaon, came to the United States when he was 16 years old. As a young student, Ray and his wife struggled when Ray was in law school and with a small growing family and were overwhelmed with job losses and never-ending bills. Ray knows what it feels like to be in debt and not have anyone on your side to protect you and your family's assets.

Being accepted into the California State Bar in 1997, after completing his law studies and obtaining his Juris Doctorate, Ray worked for 7 years (first as a paralegal and then as an attorney) at one of California's largest Bankruptcy firms before deciding to open his own law practice in 2001. Since becoming an attorney, he has successfully represented more than 4,000 individuals and small businesses in Chapter 7 and Chapter 13 Bankruptcy. Ray is licensed to represent clients in State courts and in the United States District Courts in the Central and Southern Districts of California.

Ray likes to spend his free time with his wife, Sarah and their 3 children, Jessi, Jake and Josh. To him, family is the most important and should always come first.

Thus, after working hard to earn his law degree, Ray decided to put his education to work helping people protect themselves and their families in trying financial times. Ray understands that difficult times can happen to anyone and that being proactive can solve your problems- rather than waiting around for things to get better- will give you more choices in the long run. 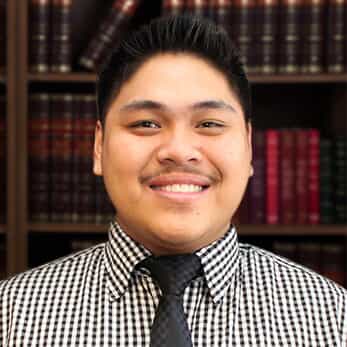 In June 2016 Dustin received his Juris Doctor degree after attending law school at night and working full-time. Working for the firm for 8 years he has assisted in the preparation and management of thousands of cases. As of this writing, he is preparing for the California Bar Exam to fulfill his aspirations of becoming an attorney. He believes that an optimistic outlook regardless of the circumstances makes a difference in the outcomes you achieve in life. He enjoys giving back to the community by volunteering at Neighborhood Legal Service (NLS) in Glendale. His free time is spent snowboarding, skateboarding and watching live music. 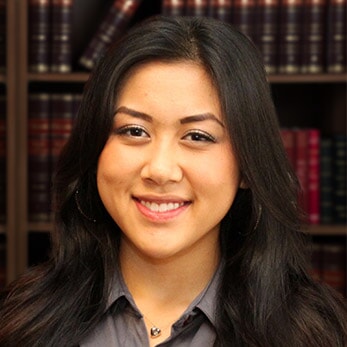 Graduating from UCLA in June 2016 with a bachelor’s degree in Sociology, Jessica is an impassioned supporter for social justice and loves being involved in her local community. She is disciplined, analytical and has excellent personal skills. Currently, she is preparing herself for the rigors of law school in the hopes of becoming an attorney who can change other peoples' lives. 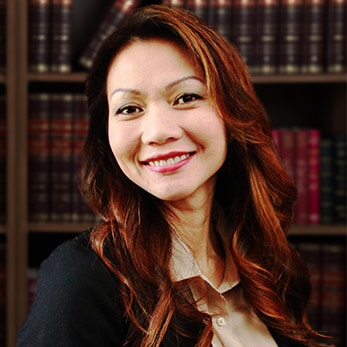 A Fierce and compassionate woman, Sarah, has a clear vision what client support is. Understanding the necessity of establishing a positive work environment with open communication between all staff members ensures a well balanced team at all times in assisting clients with their needs. Sarah takes pride in long lasting relationships with clients and believes that continued staff training and upholding our firm’s mission statement are necessary in keeping our relationships. She loves to spend her spare time volunteering at her local church, traveling with the family and doing outdoor activities. 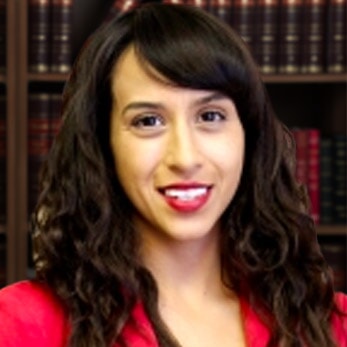 An ambitious and conscientious young woman, April, is an advocate for those experiencing hardships. Her life-long passionate affair with the law began when a disabled friend was abused physically by the caretakers that were entrusted with his well-being. Under the guidance of many attorneys, her friend was removed from the abusive care he was under. Because of this experience, she decided to expand her education by obtaining a degree in paralegal studies. As the RJB Law Offices' client relations manager, she is sensitive to the needs any client has regardless of the challenging time they are going through. April's preparation and case management provides invaluable assistance to the attorneys and staff. During her spare time,

April enjoys family time and outdoor activities such as: auto racing, motocross and camping. Remaining committed to those that who are developmentally disabled within her community.